Doodle history Over the years, doodles on the Google homepage have made searching on Google more fun and enjoyable for its users worldwide. When doodles were first created, nobody had anticipated how popular and integral they would become to the Google search experience. Nowadays, many users excitedly anticipate the release of each new doodle and some even collect them!

Doodles are known as the decorative changes that are made to the Google logo to celebrate holidays, anniversaries, and the lives of famous artists and scientists.

In 1998, the concept of the doodle was born when Google founders Larry and Sergey played with the corporate logo to indicate their attendance at the Burning Man festival in the Nevada desert. A stick figure drawing was placed behind the 2nd “o” in the word, Google and the revised logo was intended as a comical message to Google users that the founders were “out of office.” While the first doodle was relatively simple, the idea of decorating the company logo to celebrate notable events was well received by our users.

The doodle team has created over 300 doodles for Google.com in the United States and over 700 have been designed internationally.

Today i was presenting  31 Doodles for Google Logos. 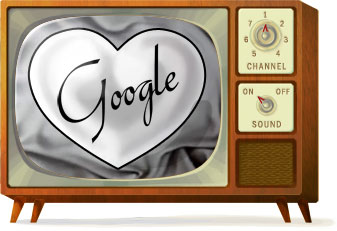 100th Anniversary of the rediscovery of Machu Picchu – (Selected Countries) 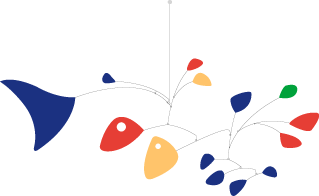 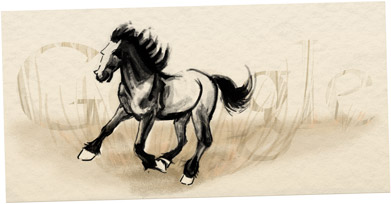 US Independence Day – (US)

Doogle For Google Logos via https://www.google.com.pk/logos/

Comments to Doodle For Google: 31 Logos