The Future Of the Web in Next Two to Three Years

The World Wide Web has brought a gigantic revolution in the economy and has impacted the most part of the world’s populace within in the last decade. The term Web 2.0 was no less than a business revolution in the computer industry, and it is reffered to a general term used to personify interactive user interfaces, rich content, online social networking. The Web today is altered into a resource. At present, the Web is typically accessed through a PC, but sooner Web excitement will be seen from mobile devices and television sets. Some future trends of the web: 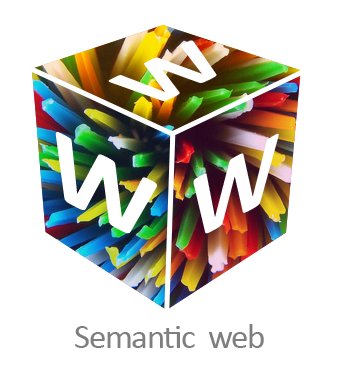 The idea of Semantic Web had been a landmark in the field of web. To put it briefly the Semantic Web is in relation to machines chatting with machines. It’s about making the Web more intelligent and analyzing all the data on the Web, content, links, and transactions between people and computers. 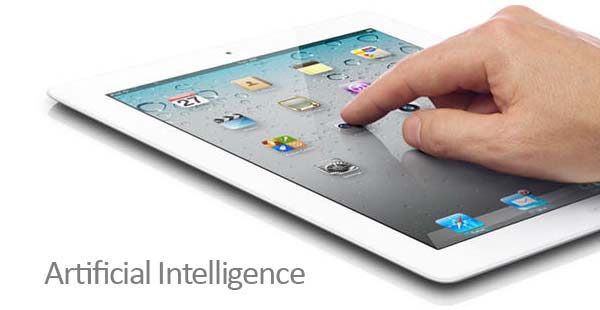 AI is perhaps the next Big Explosion in the history of computing. Computer scientists have been dreaming of AI since 1950. During this time, Alan Turing launched the Turing test to test a machine’s ability to take part in human-like tête-à-tête. In the perspective of the Web, AI is all about creating  intelligent equipment.

With more and more of the web becoming able to remix, the complete system is developing into together a platform and the catalog. The coming years will observe modification of a majority of web sites into web services  and this is going to effectively expose their information to the planet. 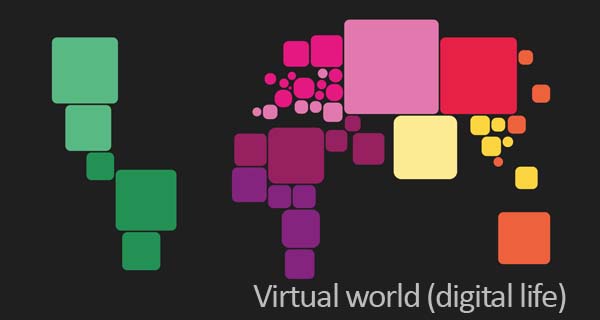 It’s not merely regarding digital life, but as well making our real life more digital. Virtual worlds are going to observe a vibrant growth in the market out there as the ‘younger generation’ develops and infrastructure is erected, will become a vibrant market all over the world over the next 10 years. 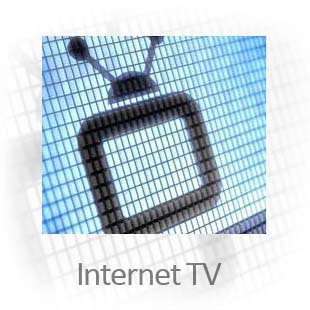 This particular trend has by now burst on the web but still it has a lot more to offer. It has been assumed that in the coming few years, the face of Internet TV will be entirely different to the present. Superior quality pictures, additional influential streaming, personalization, sharing, and much more – it’s all approaching over the next couple of years.

To wrap up, the next two to three years…

The speed at which everything is changing is incredible! There are so many opportunities that will be created with these changes.