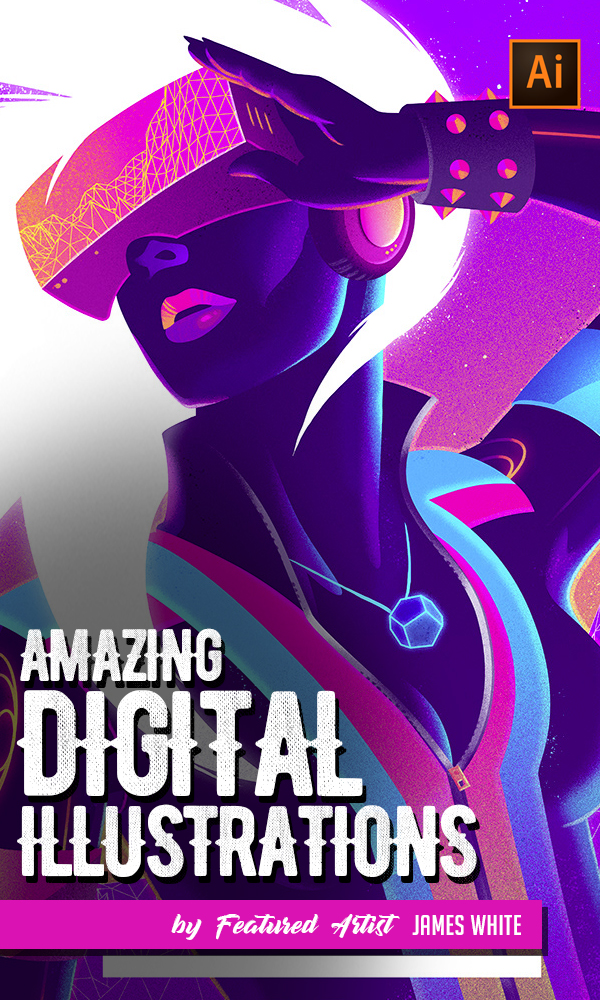 Today we are featuring professional digital artist James White, with his amazing character illustration artwork. He was born in 1977 and calls Dartmouth, Nova Scotia, Canada. He graduation from high school he attended a Graphic Design course in his hometown where he was introduced to Photoshop and Illustrator, tools he still uses today. His professional design career began in 1998 where he cut his teeth designing websites and print campaigns.

James never stopped creating and working on his own projects that took up his evenings and weekends which resulted in the creation of the Signalnoise Studio. James’ personal projects gained recognition in the industry and led him to working with Toyota, Universal Music, Nike, MTV, Google, Wired and many other clients.

Today, James is focusing on various neon-infused art projects, creating some pieces to compliment his childhood in the 1980s. He also spends a lot of time on the road speaking at various design conventions and events around the world. (via behance)

You can catch James White on behance.net/signalnoise

You may be interested in the following articles as well.

Here is the list of his amazing work of digital art Illustrations. Have a look, and feel the power of Illustration! 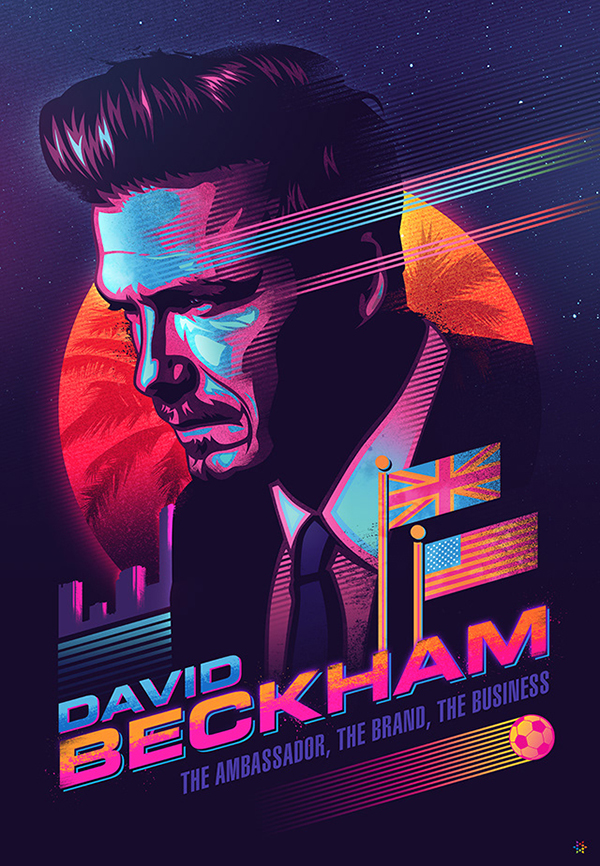 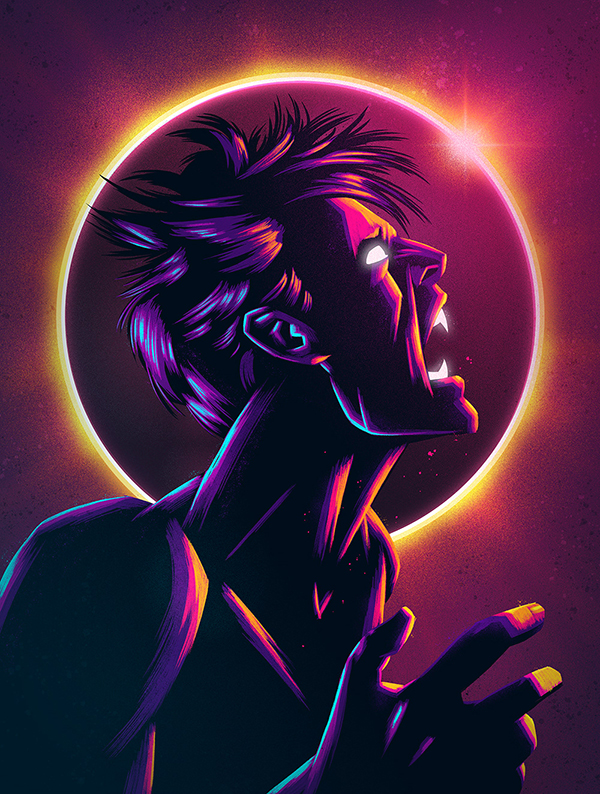 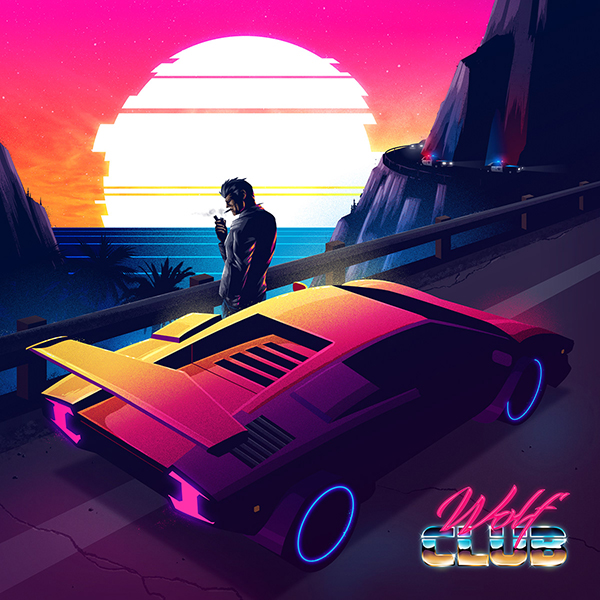 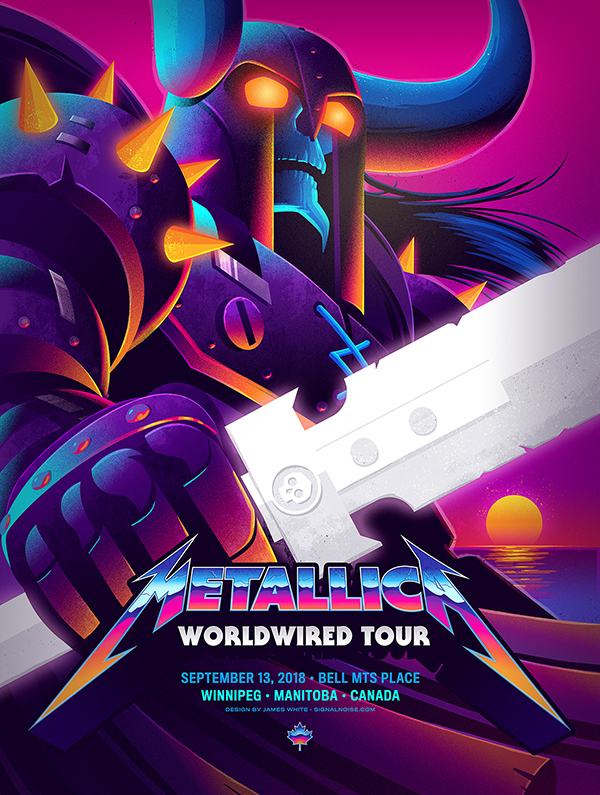 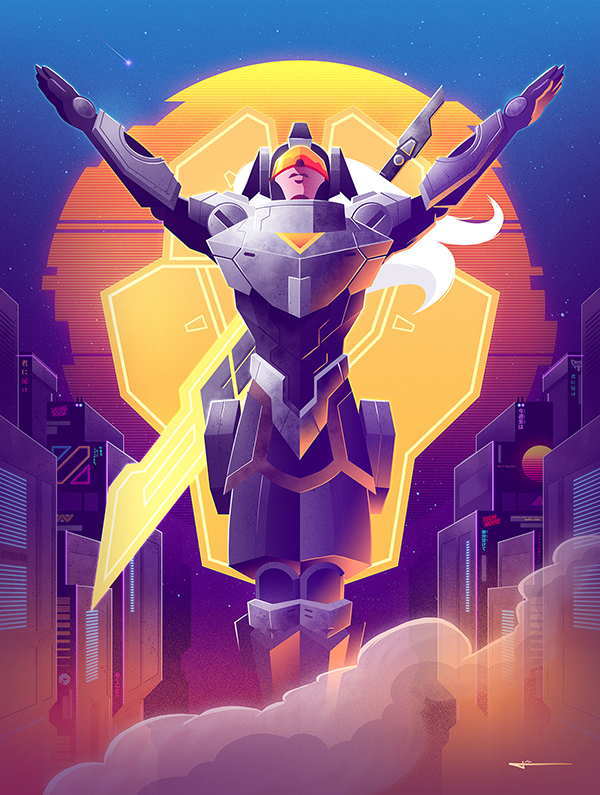 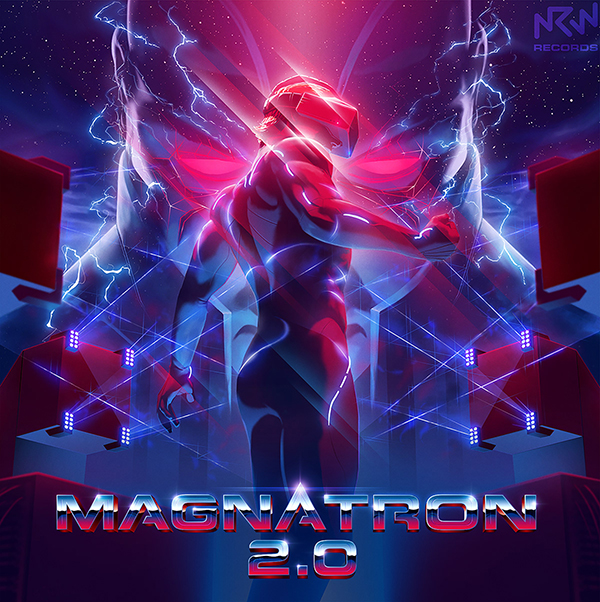 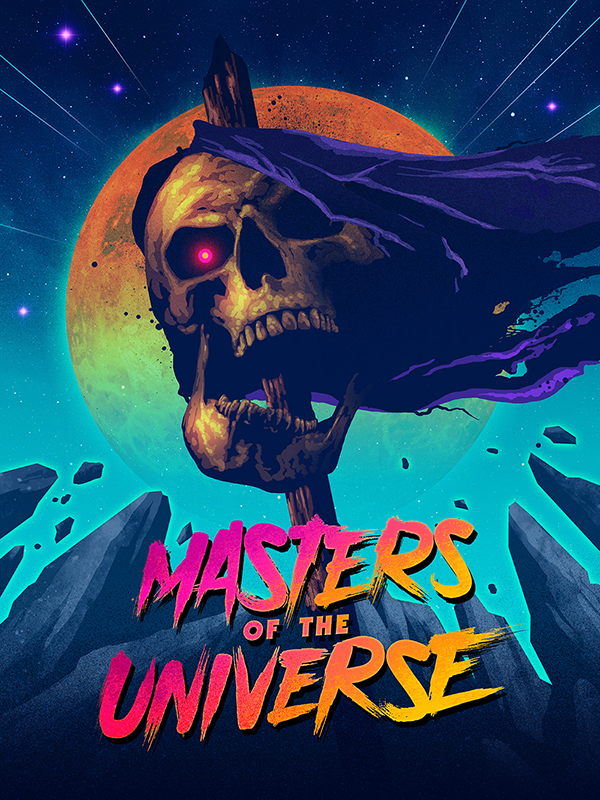 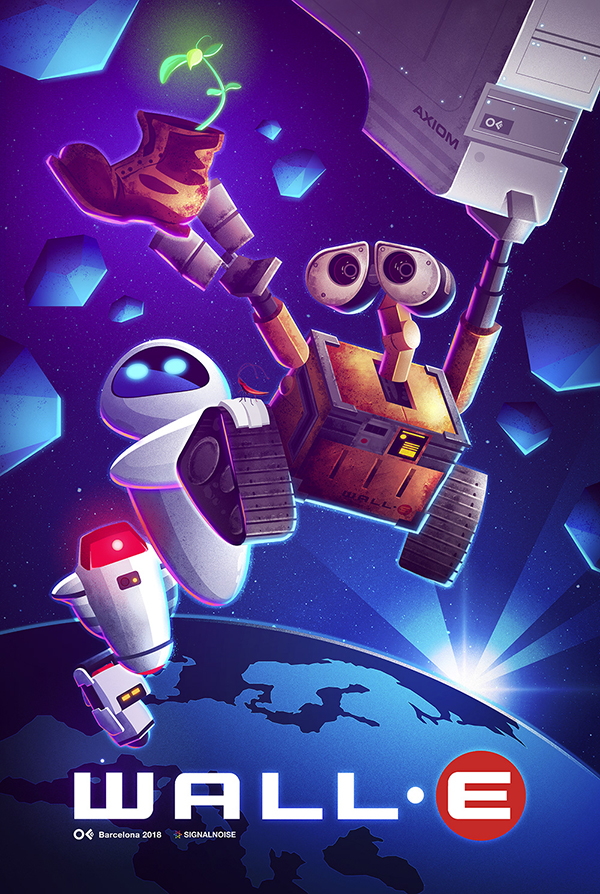 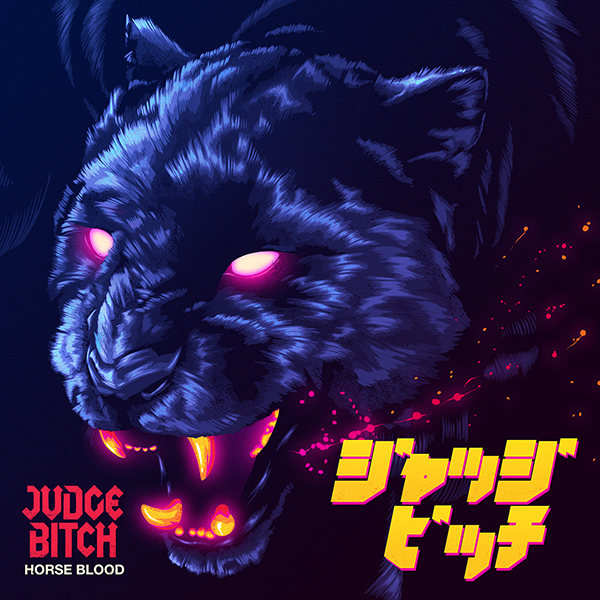 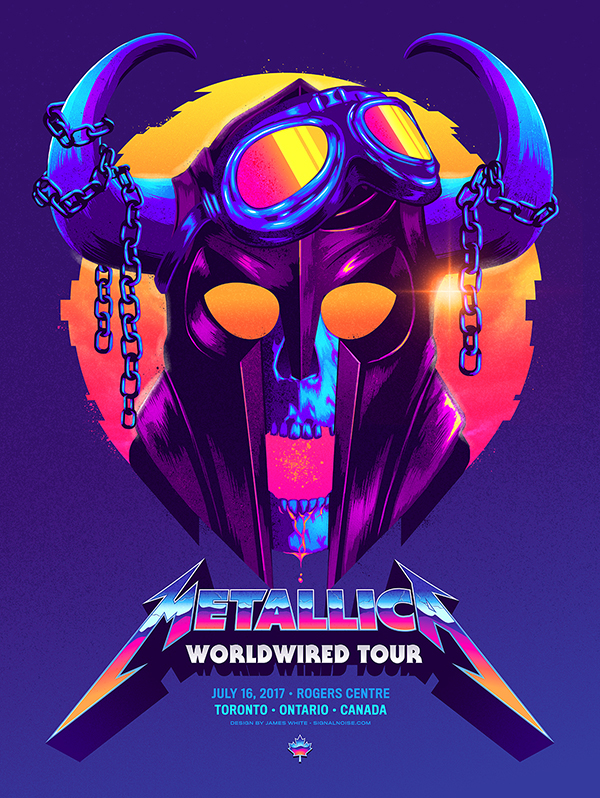 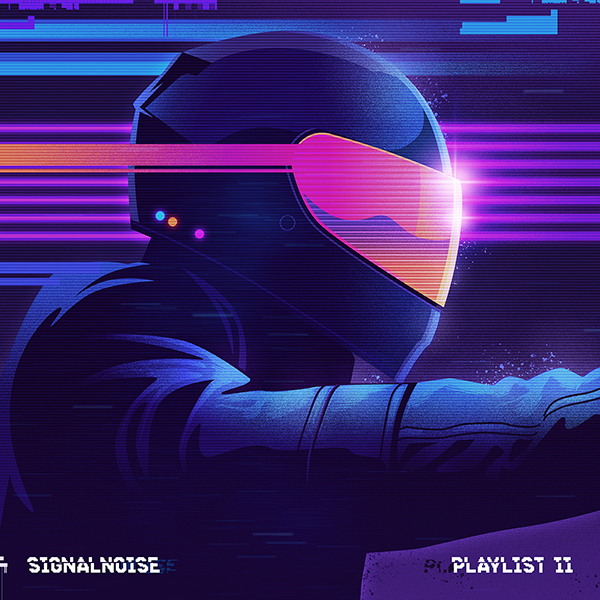 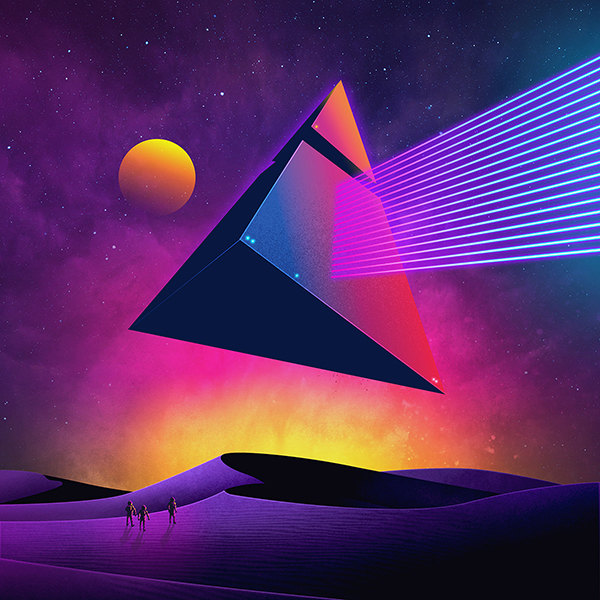 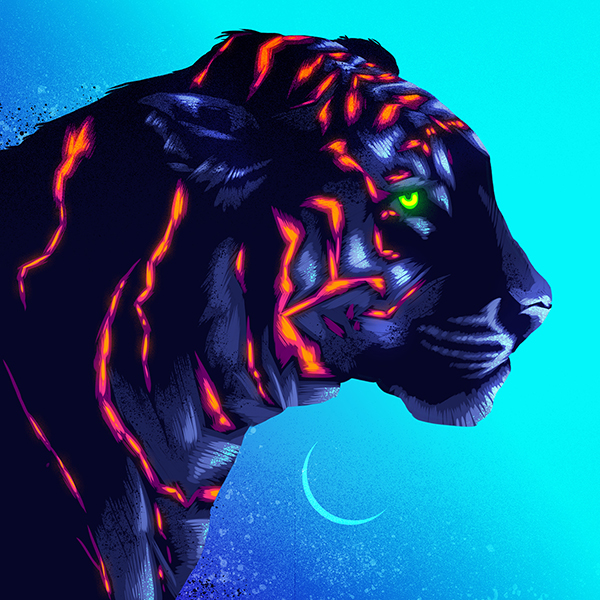 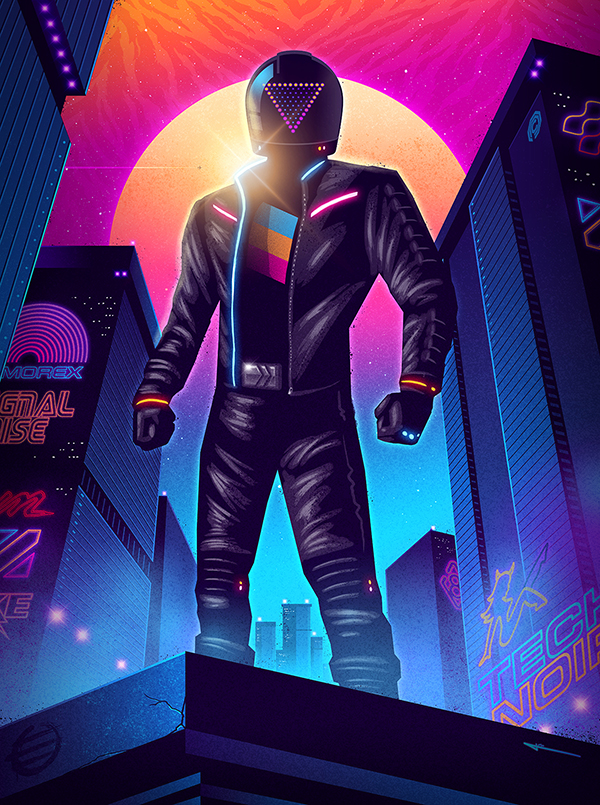 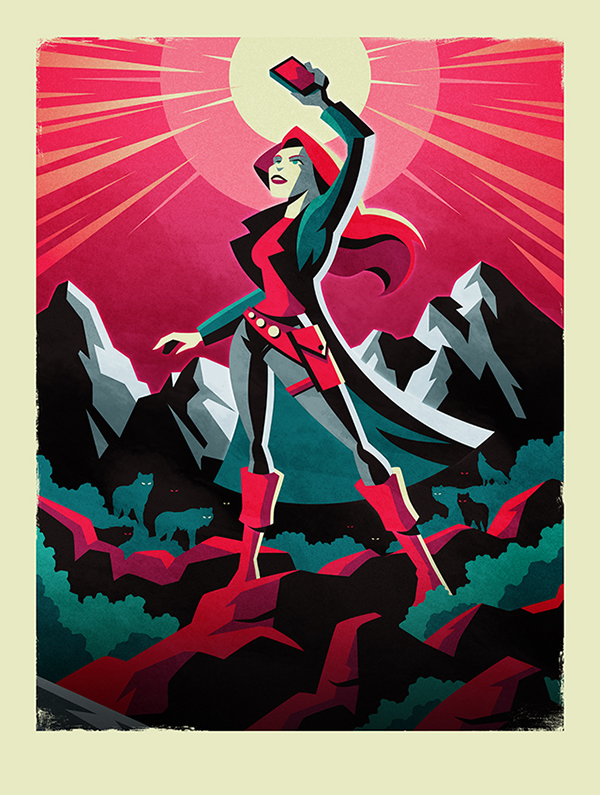 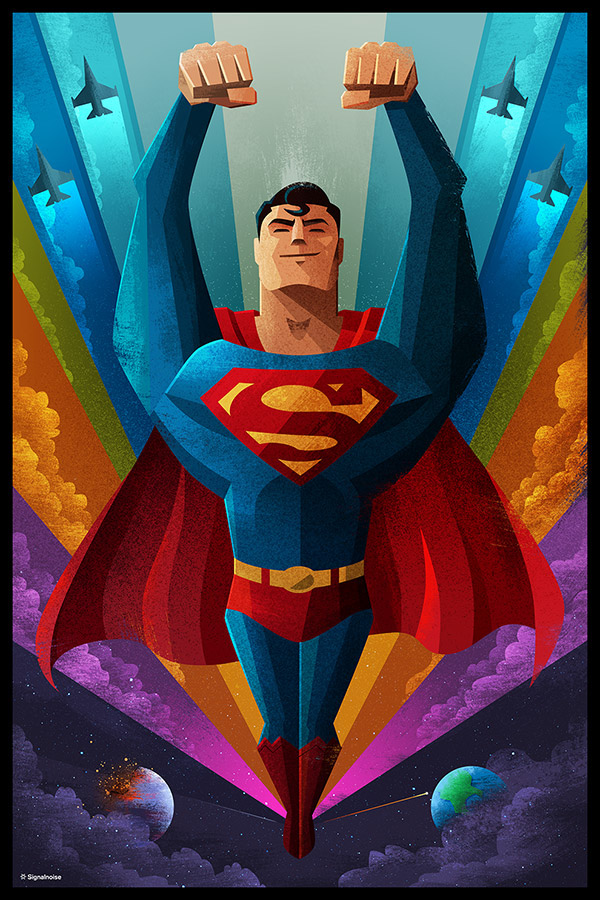 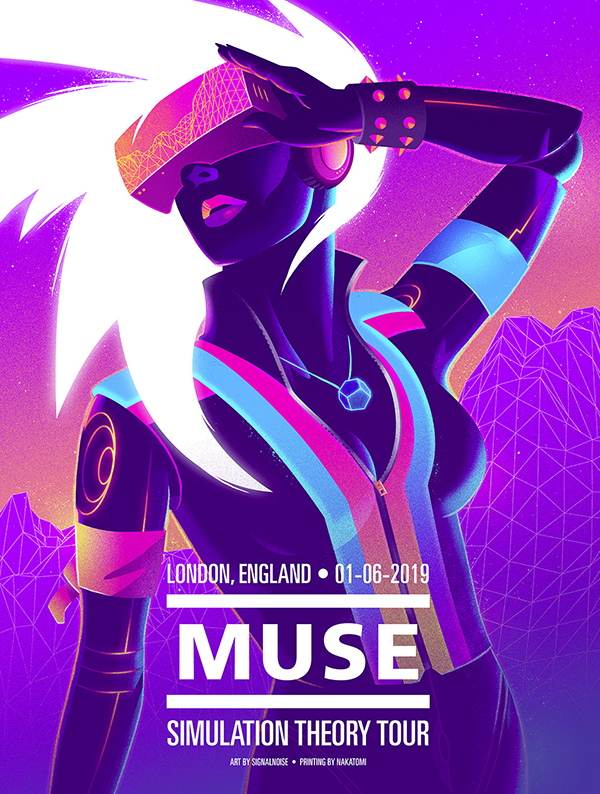