For the graphic designers, every project they deal in; is in requirement of typography, in order to make it a successful and appealing one. Typography is involved by every means in our project, and without it, it is something impossible to accomplish which is required as per the latest trends. More over in order to make the written language easily readable and appealing at the same time, the methods of typography are used, it’s actually the re-arranging of typefaces and fonts in order to achieve the very objective. A special skill and as well as a lot of imagination with creativity is required in order to accomplish the task of typography. If the designers out there desire to make their every design faultless and appealing simultaneously, the art of typography is the only method they should prefer.

Typography Trends Will Never Ends in 2018 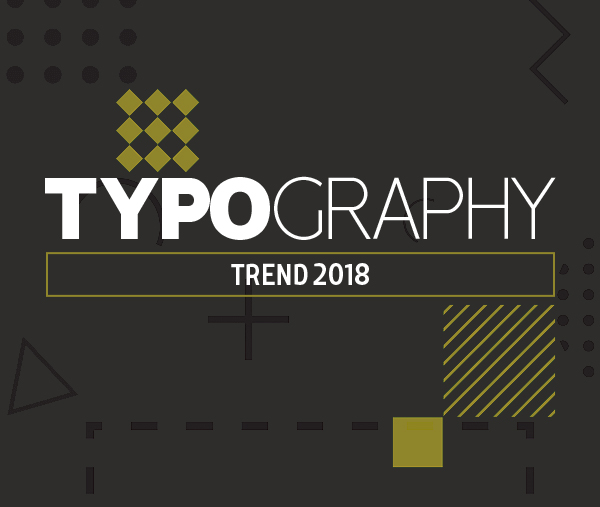 In order to make a massive distinction in your created designs and to eventually decide the quality of it, it’s the typeface you select and the technique you have opted to make it work, with the assistance of color theme, color scheme, layout and grid. To create not only a good design but also a fantastic design some of basic theories of typography is what you need to know, so that you can make it very sure that everything you create that have its own appealing look as well.

Being a professional graphic designer is something we all crave for, but only few of us can strike it. In order to be one, let’s take a look at some of the core typography’s, so that you may know, what is a best possible design and how it may be appealing to others, and most importantly, how can you create one.

Typefaces and fonts, what they mean 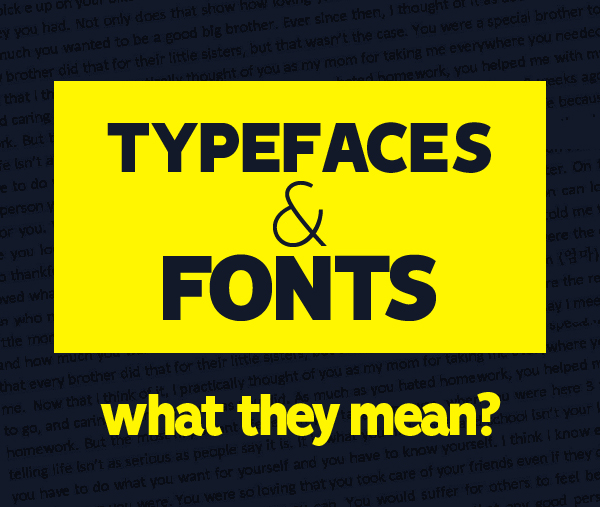 Before getting into the depth of typography, let’s start with some of the fundamentals you should need to be aware of. What is the distinction in between typefaces and fonts? A typeface acts as a separate part; however font deals as a collection of typefaces.

A Font, How to choose one? 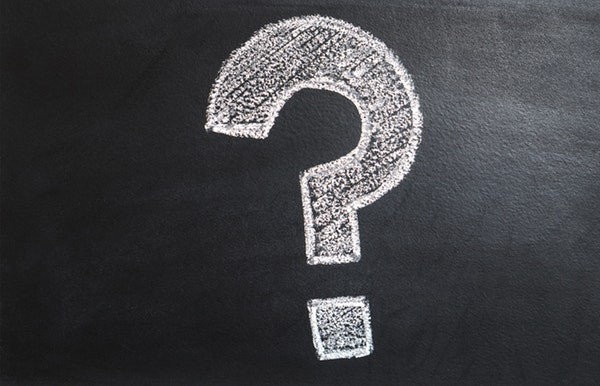 There are number of fonts in front of you to make a selection from, most of them are out of this world, before choosing any of the fonts, for any of the projects, first make it sure that the font may work the most excellent way for entire of the design, an abrupt selection may result in an intimidating end for yourself only. Artistic perception in choosing one of the fonts for your entire design may be the core part, but also you will put certain things into considerations.

Typography comes along with a bundle of its concepts and requisites which one needs to recognize, before working on any of the projects or even if it’s just the start-up. Make it very sure, that you know all of those. Moreover keep one thing in your mind, that the dictionary of typography have a lot to offer, try your best to have a glance towards all of those, in order to have a firm grip towards the very topic. Check out below some great fonts and typefaces for graphic designers.

Typography indeed can help you make your designs look amazing, which obviously will result in the attention of viewers. That’s the very reason why typography trend is never ends in 2018, and nowadays considered as one of the most important content to be learned by the graphic designers; so that one may apply it on multiple of situations to have spectacular and exceptional design as ever before.

Comments to Typography – The Absolute of Professional Graphic Design

Mr Naveed Ahmad, your write up quite educative particularly from printers point of view. Thanks.