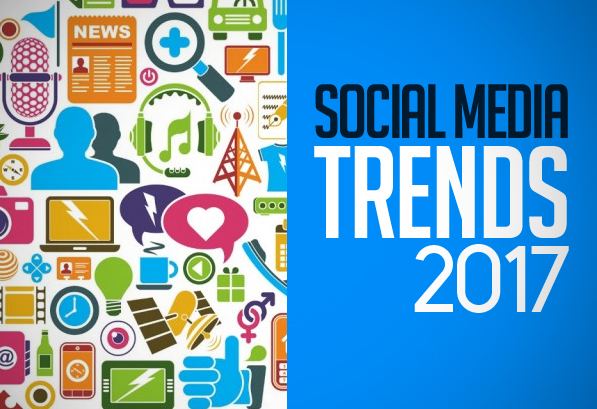 Social media, the most trending thing on the internet and is progressing on its way very speedily. Every hour, minute and second there is a new trend in social media and it changes rapidly. Major trends occur within a year and many new take their place. These changes mostly involve upgrade of social media websites, the market place of a particular social media website, its rating, its business promotion, members joining and increasing its user’s growth and much more. This blog will discuss the top 10 trends in social media that will take place in 2017.

1. Trends in the usage of Social Media 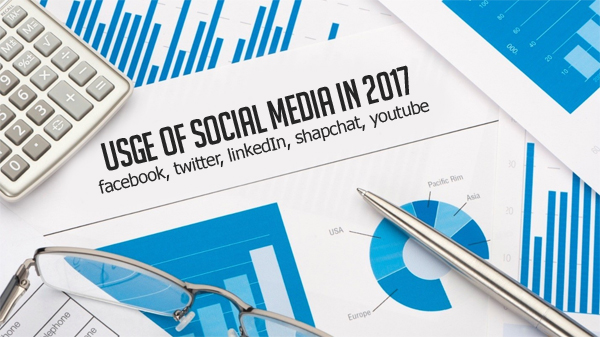 2. Vast variety for the brands to promote their business 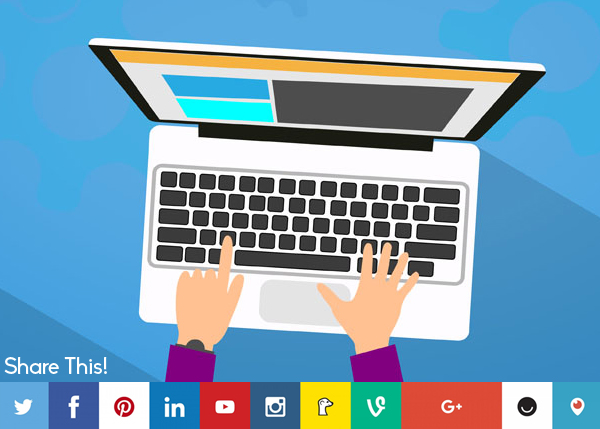 As we all know that social media is way more than just an entertainment, the online shopping trend and online advertisements have got a lot of progress just because of social media. And this trend is increasing day by day as every brand is linking itself to social media websites in order to promote its business. This trend will not stop in 2017 either but will help to provide a lot of options to the business market to run the market in more appropriate and successful way. In 2017 the business market will reach a high mark with the help of different options introduce by social media websites to promote the business and boost its output. 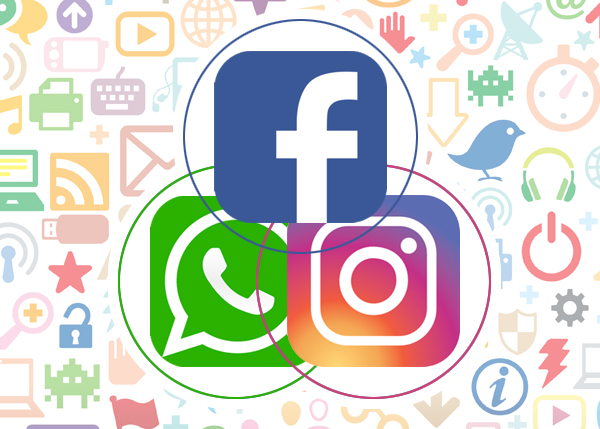 4. Merging of LinkedIn with Microsoft

The cooperation between LinkedIn and Microsoft will create a revolution in social media in 2017. This trend will be the most effective one as it will provide a lot of benefit to marketers. In 2017, your professional profile of LinkedIn may also make its way to Microsoft 365 apps which will make a very interesting way to access your profile. 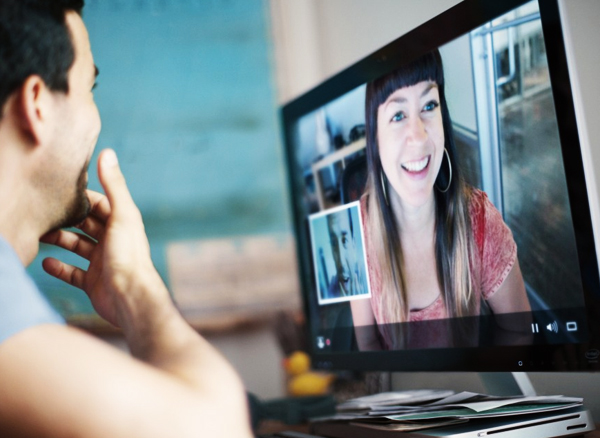 Real-time video is the biggest trend now a days as many social media website like SnapChat, Kick and Facebook etc has introduced this trend but in 2017 this trend will also be accessible to the business market as well which will help business brands a lot to go live to promote their business any time they want.

6. Trends in the advertisements of business 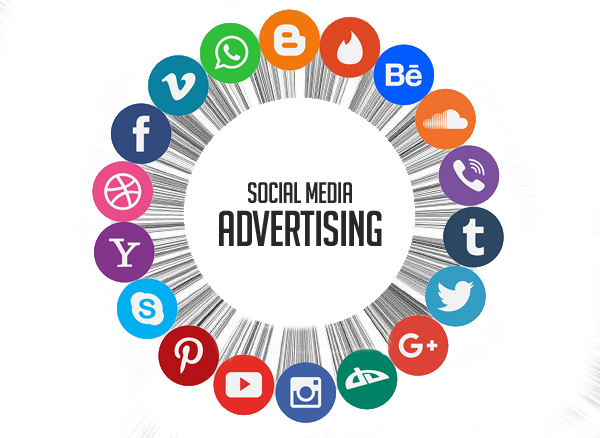 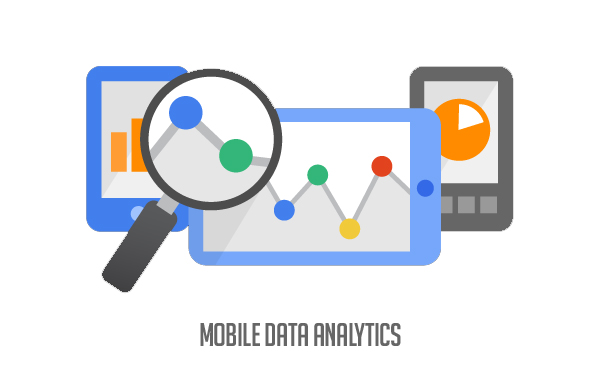 Mobile traffic, now-a-days, has increased a lot and it has now left computer traffic way back in the past. In 2017 nearly 2 billion members are supposed to use their social media websites with their smart phones eventually making a remarkable rise in mobile traffic. Computer traffic although will not fall as much as expected and will remain more or less a constant throughout the year. 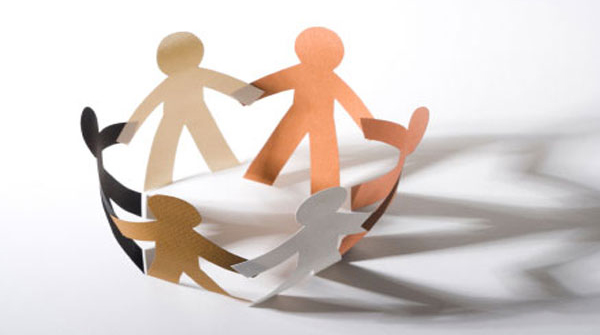 Trend of aiding and supporting programs is now introduced and is considered the biggest advantage of social media, these programs are helping NGO’s to help and aid people in an effective way and this trend will definitely have a successful rise in 2017 too.

9. Trends in photography for social media 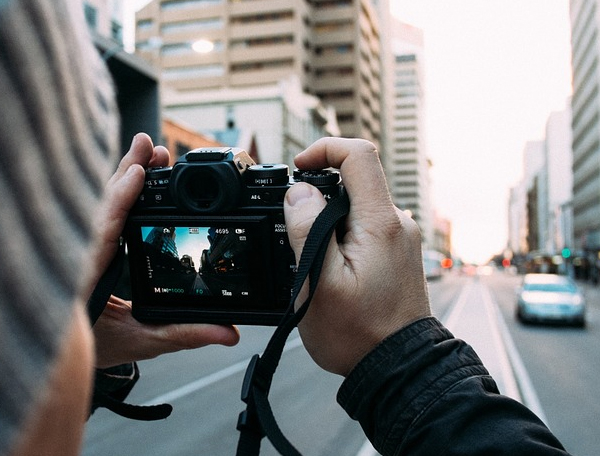 As we all know that social media is largely surrounded with photos and there is a huge trend in photos starting with high resolution to 4k prints and this trend will not stop either and would seem to be upgraded with some new technology in 2017.

People are earning thousands of dollars through You-Tube channels and this trend has seen a big rise in past few years and it has no intention of stopping – it is speculated to reach its peaks in 2017 and to be a prominent source of income for many people!